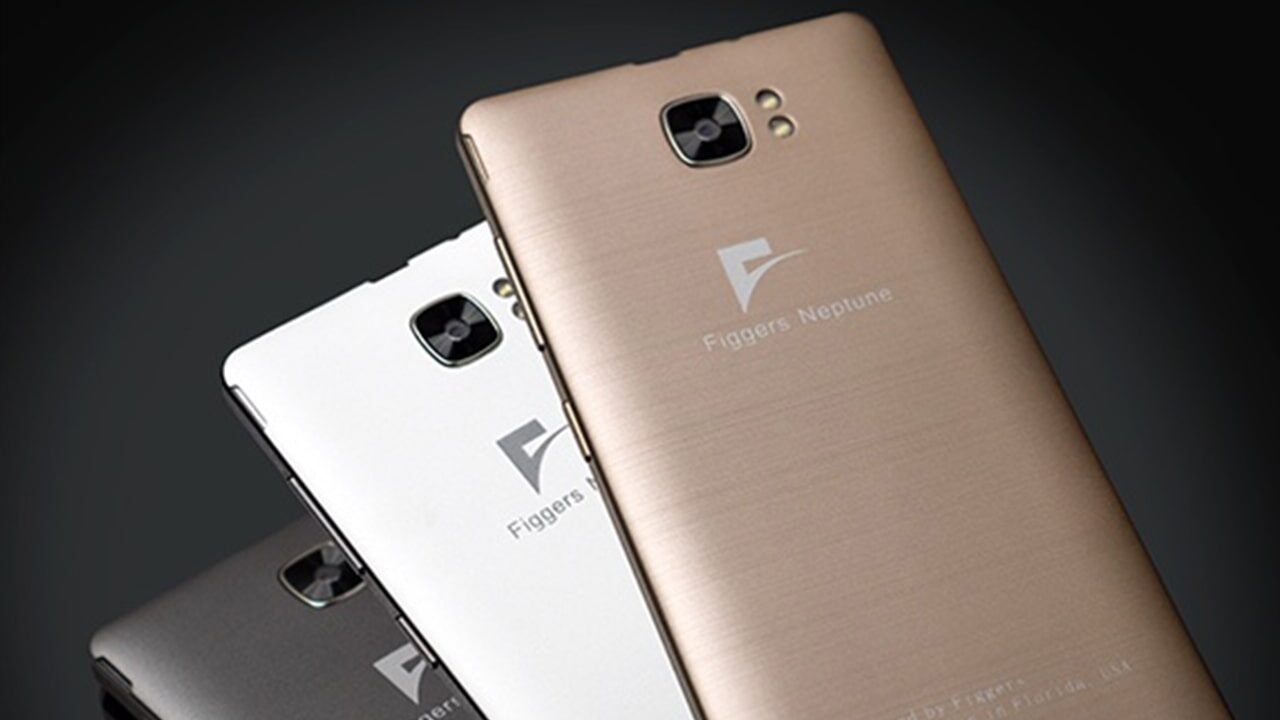 The brand new Figgers Neptune smart phone is available for free in most areas across the country, but users do have to subscribe to a plan.

Freddie Figgers, founder of the company, was recently featured on the new Netflix series called “Trigger Warning With Killer Mike”.

Nationwide — Freddie Figgers, CEO and founder of Figgers Communications, owns the first and only Black-owned telecommunications firm competing head-on with AT&T, Verizon and T-Mobile. He is also now the only firm that is giving away his 4G smartphones for free when customers subscribe to a plan.

His newest smart phone model, called the Figgers Neptune, is comparable to Apple’s iPhone and Samsung’s Galaxy. It runs the Android operating system on a 4G network, features an HD responsive touch screen, a removable battery, a micro SIM.

The free smart phone offer is available in most areas across the country, and comes with several affordable plans including the Unlimited plan for $60/ month, the Economical plan for $40/ month, and the Senior plan for $15/ month. The phone also has a Shared Family plan for $120/ month.

All of the plans include unlimited calls, texting, and data usage, and other features like voicemail, caller ID, WIFI calling, call forwarding, and 3-way calling.

In his popular Netflix series called Trigger Warning, Killer Mike strongly encouraged the Black community to support Black-owned businesses and included Figgers Communications as a business that should be embraced by cell phone users nationwide.

For more details and/or to take advantage of the free smart phone offer, visit www.Figgers.com/free

To learn more about Freddie Figgers himself, watch his story on his official web site at www.Figgersinc.com