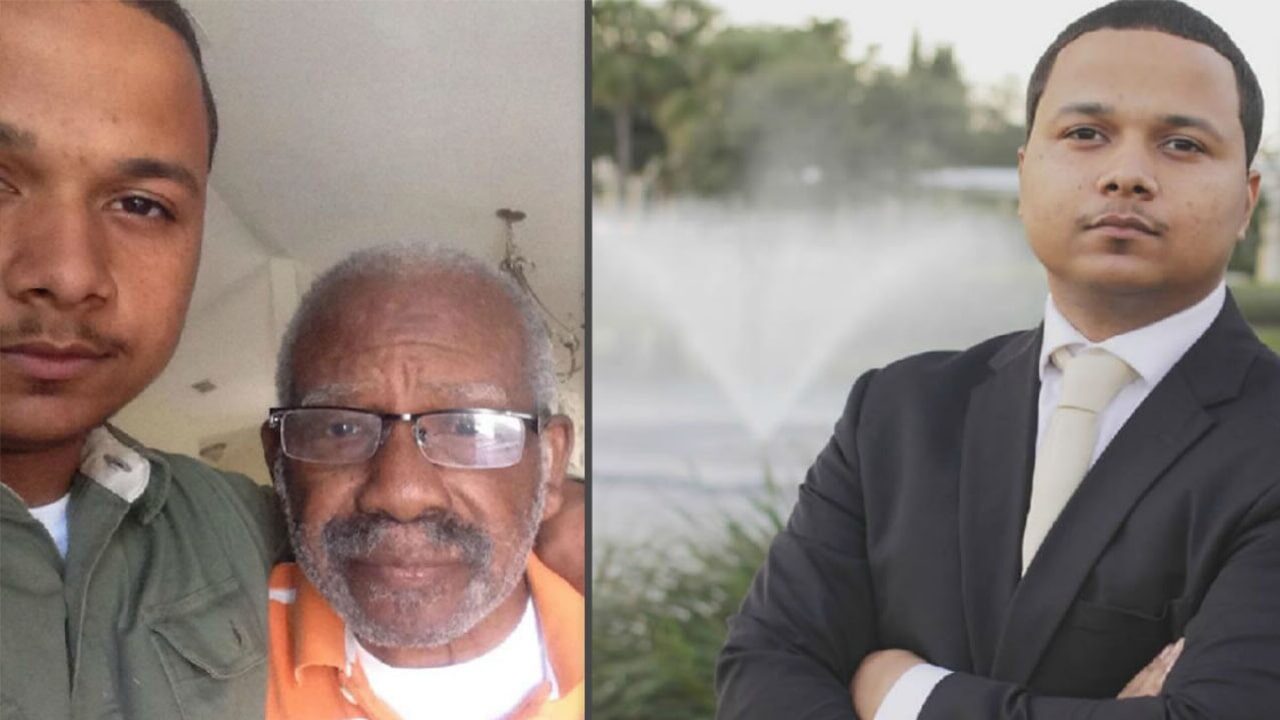 At only 26-years-old, Freddie Figgers is the CEO of a $2.2 million Florida telecommunications company.

According to a 2014 study by Insight Research Corp, telecommunications services revenue worldwide will grow from $2.1 trillion in 2014 to $2.4 trillion in 2019.

This great news means there is money to be made in this industry. However, African-Americans are not the ones making it.

Figgers Communication hopes to change that.

In addition to being a successful business mogul, Figgers is an inventor, patent holder for four inventions and a software designer who strives for perfection.

The 26-year-old even achieved all of this without finishing college.

This real-life Tony Stark (Marvel’s Iron Man) spoke to Atlanta Black Star about his tremendous foray into the tech industry and how he plans to inspire others.

As a young Black man, Figgers has always had a passion for technology. At the early age of 9, that passion began to flourish when his father purchased a used 1989 computer from a Goodwill thrift store.

He didn’t know then that the old computer would be the keystone to his tech empire.

“I broke the computer down several times to get it back working,” he said. “[By the sixth time] I finally got it back together and now it runs Windows XP.”

However, his life was a not a straight path. Figgers was abandoned by a dumpster as a newborn by his birth mother. It took 16 years to get rid of a rash he developed from being abandoned.

Within 13 days, he was matched with an adoptive family who taught him how to become a great man in the face of unforeseen tragedy.

The kindness of his adopted parents changed Figgers and made him appreciative of the life he has today, he said.

“My parents were strict,” he recalled. ” ‘Don’t go anywhere’ [they instructed]. I really appreciate it because it turned me into who I am today.”

Figgers added, “It’s amazing that you can meet people like that, and till this day, I have never met my biological parents. I have never had the interest.”

In the early 2000s, 12-year-old Figgers became part of a program called Net Quincy, based in his hometown of Quincy, Florida.

This program was a public-private partnership to provide telecommunications and internet service to residents in the small town.

People in the town heard about his computer repair prowess, and he landed a part-time job as a computer technician.

He worked with them for several years accumulating more hours under his belt.

At 16, Figgers realized he could make more money working for himself. So he left the Net Quincy program to start his own repair company, operating out of a backyard shed. Local residents brought in their damaged personal computers and laptops, and he repaired 50-60 computers a week on average.

This was just the beginning.

Figgers created a cloud database back in 2005 — before cloud computing was mainstream — that digitized and stored clients’ records.

“After I saw the computer market, I wanted to see what makes these computers share resources … That was the networking aspect … I was going around to local car dealerships, law firms and realtors, [helping them] move from physical [record keeping] to a cloud-based solution. I was doing this at 15 in 2005.”

He created and maintained nine web servers at that time.

Even though the young man had the talent for networking and computer repair, software was his true passion. He said his financial backing came from software he designed for clients

All of his technical wizardry was self-taught, and his parents gave him the tools to carry out his dreams.

Figgers has designed banking security applications, a remote patient monitoring system for senior citizens, and countless other software programs for an array of clients.

In his interview with ABS, Figgers revealed that he dropped out of college around 2009 after being presented with an opportunity to design a program for $65,000.

“The school thing wasn’t for me,” he explained.

He made the software program, earned the money and went off to create his telecommunications empire.

This was the breaking or making point in his life because he had his share of doubters.

“I was told no my whole life. The only person who believed in me was my father. No one believes you until they see a check. And that’s the story of my life … If you believe in something go for it.”

He said the government and Federal Communications Commission discouraged him from trying to acquire cell towers. It took Figgers three years to put up his first tower. In 2010, he purchased his first cell phone tower at the affordable price of $400,000. And when the tower malfunctioned, he ground it out by going back to software design to earn enough money to repair it.

Today, the entrepreneur has 18 towers in Florida with plans to acquire more.

On top of that, the inventor and entrepreneur has also created a cell phone that prevents texting and driving with the aim to stop vehicular homicides.