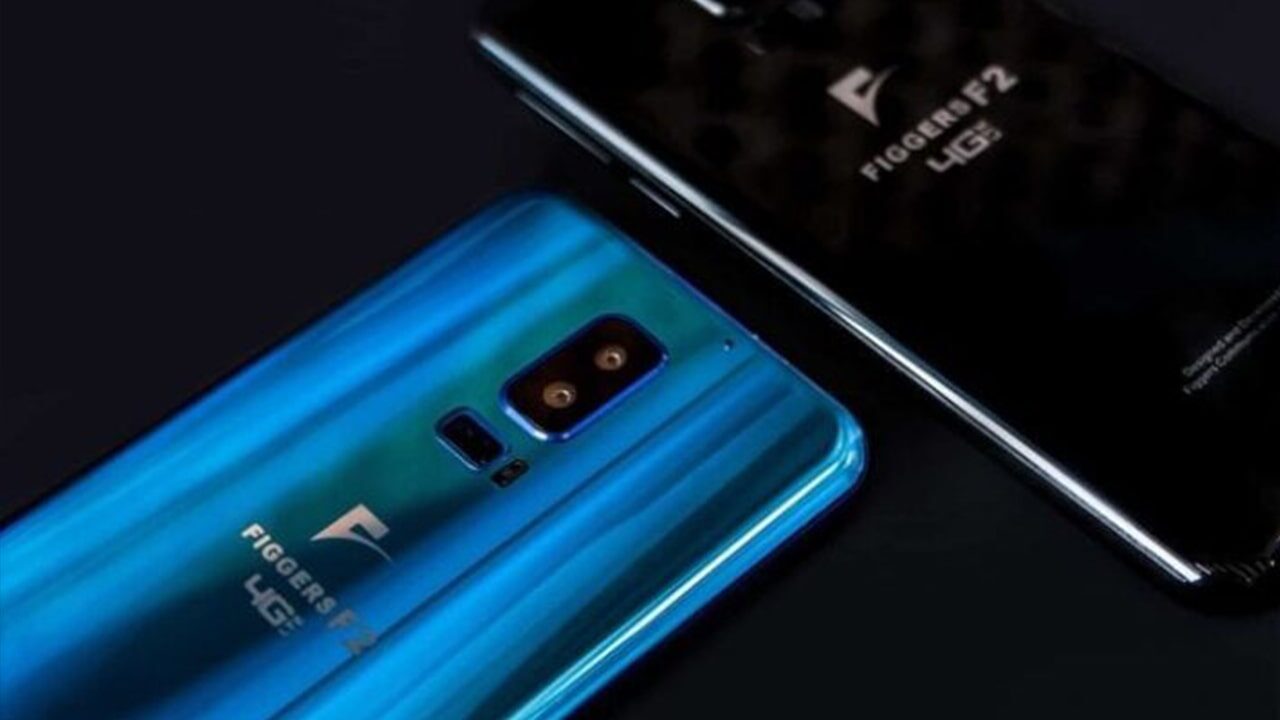 Freddie Figgers, CEO and founder of Figgers Communications, owns the first and only Black-owned telecommunications firm competing head-on with AT&T, Verizon and T-Mobile.

Freddie Figgers is an inventor, computer programmer, software engineer, and entrepreneur. He is the youngest person in history to hold a FCC license, which allows him to operate his own cell phone company. (Watch his amazing story on video!)

It has dual camera technology with 13.0 megapixel capacity so that users can get high-quality photos. It also has a 5.0MP assistant camera that can create a sense of depth to your photos.

Even more, the phone’s long battery life comes from the power-saving combination of the Super AMOLED display. The device comes with 5V2A quick charge technology, meaning that you can get 80% battery after just 12 minutes of charging.

Not just a phone

Freddie’s company does a lot more than just develop and sell smart phones. As a telecommunications company that is directly competing with other major networks, he also offers competitive plans.

The most basic plan is for Seniors and only costs $15/month, but the plan for unlimited talk, text and 4G data is $60/month.

Freddie was abandoned at birth, but was adopted by a loving family when he was just 2-days old. At the age of 9, he received a broken computer that he was able to fix within a week. When his father developed dementia and would often wonder off and get lost, Freddie designed a smart shoe for his dad with GPS tracking and a two-way communicator.

At the age of 12, he landed his first job as a computer technician working for the city of Quincy, Florida. At the age of 15, he started his own cloud computing services company.

By the time Freddie had turned 24-years old, he had over 80 custom software programs designed, built, and executed. Even more, he had sold every one of them.

All of this led up to him eventually launching Figgers Communications, the only Black-owned (and minority-owned) telecommunications firm in the United States that is competing with major networks like AT&T, Verizon, and T-Mobile. His company owns 4 utility patents and 2 design patents in the industry.

For more details about Freddie and/or to watch a 2-minute video about his story, visit http://www.Figgersinc.com