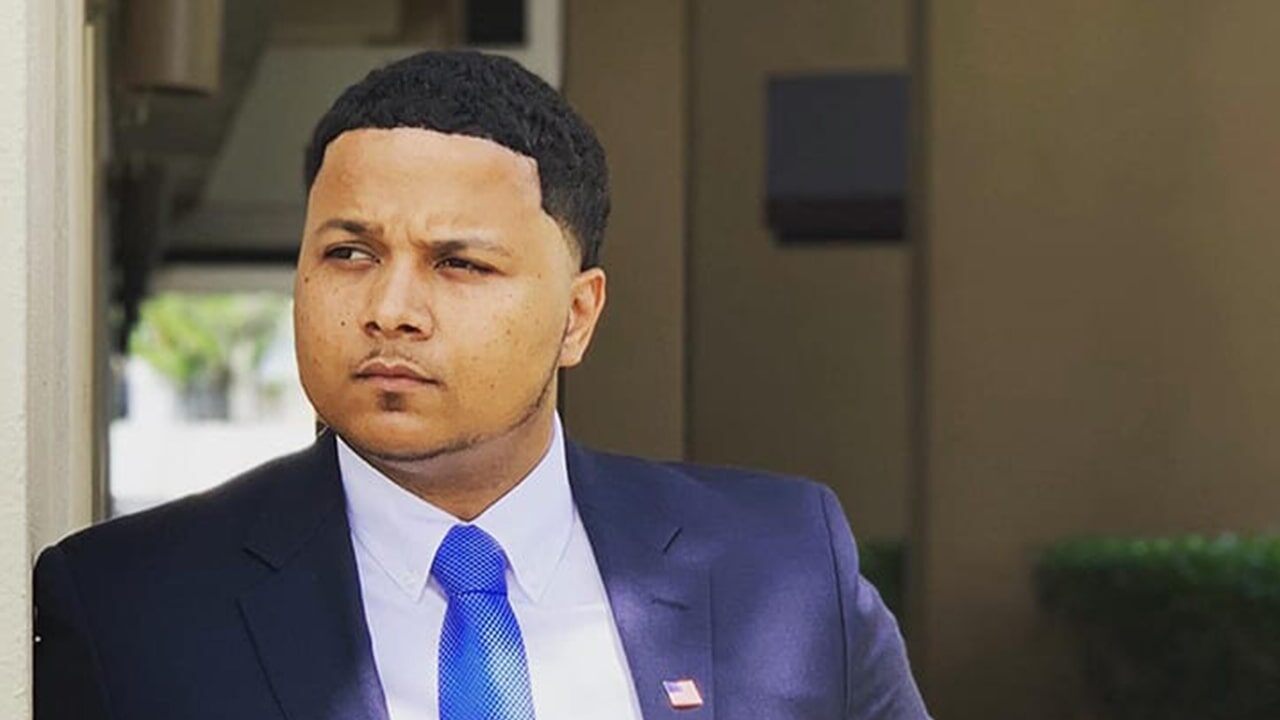 As a computer programmer and entrepreneur, Freddie Figgers was always destined for greatness. However, when he became the first Black entrepreneur to develop his own 4G LTE phone, according to Figgers.com, he became a Black history story in the making.

Now, Jack Daniel’s is making sure he gets his due thanks to a new campaign honoring him and other Black entrepreneurs like him. Titled “New Legacies, Making It Count,” the digital campaign launched today and will feature rising stars throughout the entirety of Black History Month.

“I am honored to be recognized by one of the largest brands in the nation,” Figgers said, in a statement provided to AfroTech. “Of course, I do not work for recognition, but it is always nice when one is honored for their contributions to society. I give to others because much has been given to me. I am hopeful that the partnership with Jack Daniel’s will inspire young people, emerging entrepreneurs and persons struggling to put one foot in front of the other and live to fight another day.”

Figgers had an inauspicious start in life. His birth mother left him in a dumpster in Quincy, Florida — but his adoptive parents, Nathan and Betty Figgers, raised him with love and kindness. His first invention came when his father was diagnosed with Alzheimer’s disease — a shoe with a GPS tracker and two-way communication.

Today, Figgers owns Figgers Communications, which is an independent, FCC-regulated telecommunications company offering cellular, mobile broadband, home phone, and international calling solutions. The company’s mission is to expand horizons and help loved ones connect and communicate. He’s also involved in his Florida community by sponsoring youth programs, paying senior citizens’ bills, and helping those whose homes are in foreclosure, as well as offering college scholarships to area high school seniors.

Most recently, Figgers subsidized the cost of 25,000 mobile hotspots for bridging the digital divide in rural Florida to help children and families remain connected.

Figgers Wireless is bridging the digital divide for equal learning to build for a better tomorrow. All progress happens outside of your comfort zone.