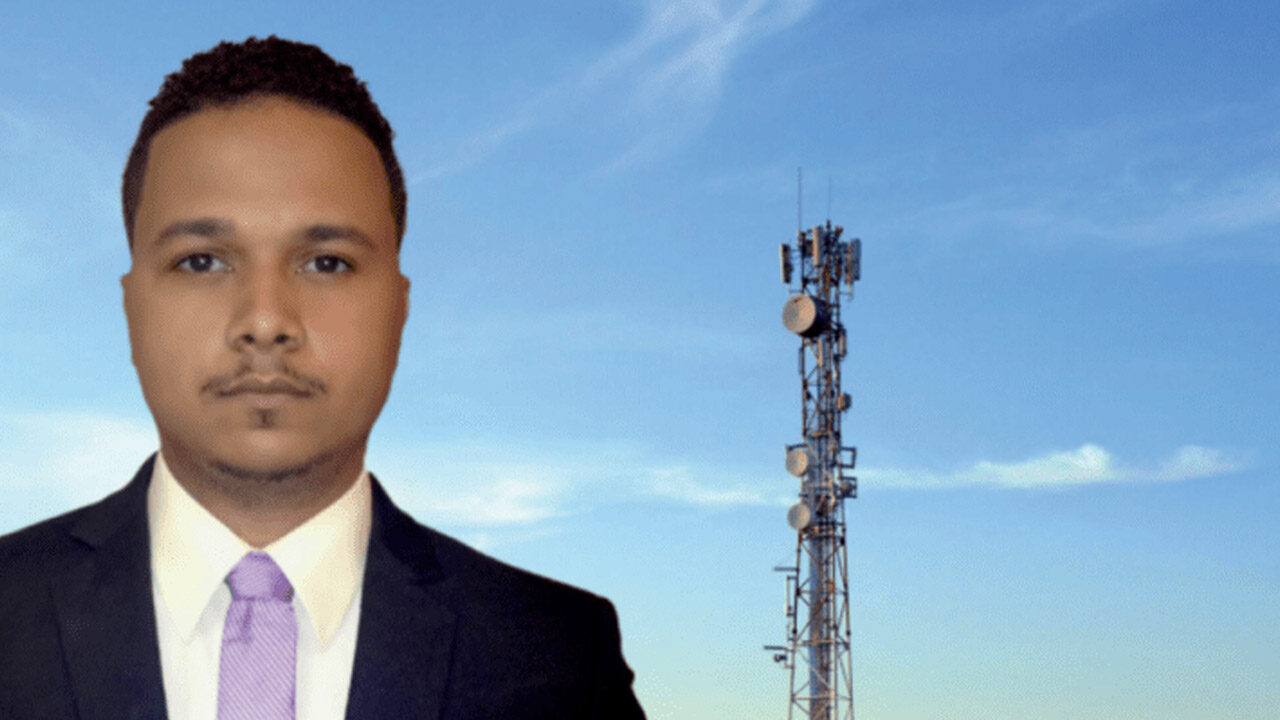 Meet 26-year-old Freddie Figgers, who became “one of the youngest African-Americans to own and operate an independent, U.S.-based telecommunications company.” This company is called Figgers Communications.

Freddie was apparently a prodigy from a young age. At age 9, he was given a broken computer to “fix and put back together” as a sort of challenge. By age 16, he was a computer technician and network administrator. This is not an easy job for an adult, much less a teenager.

During the same time when he was 16, Freddie launched Figgers Communications. He also applied for and was awarded four strong patents. One is called the Figgers F1 Phone. Via its unique motion sensor, the phone disables incoming and outgoing texts whenever the car going faster than 10mph.