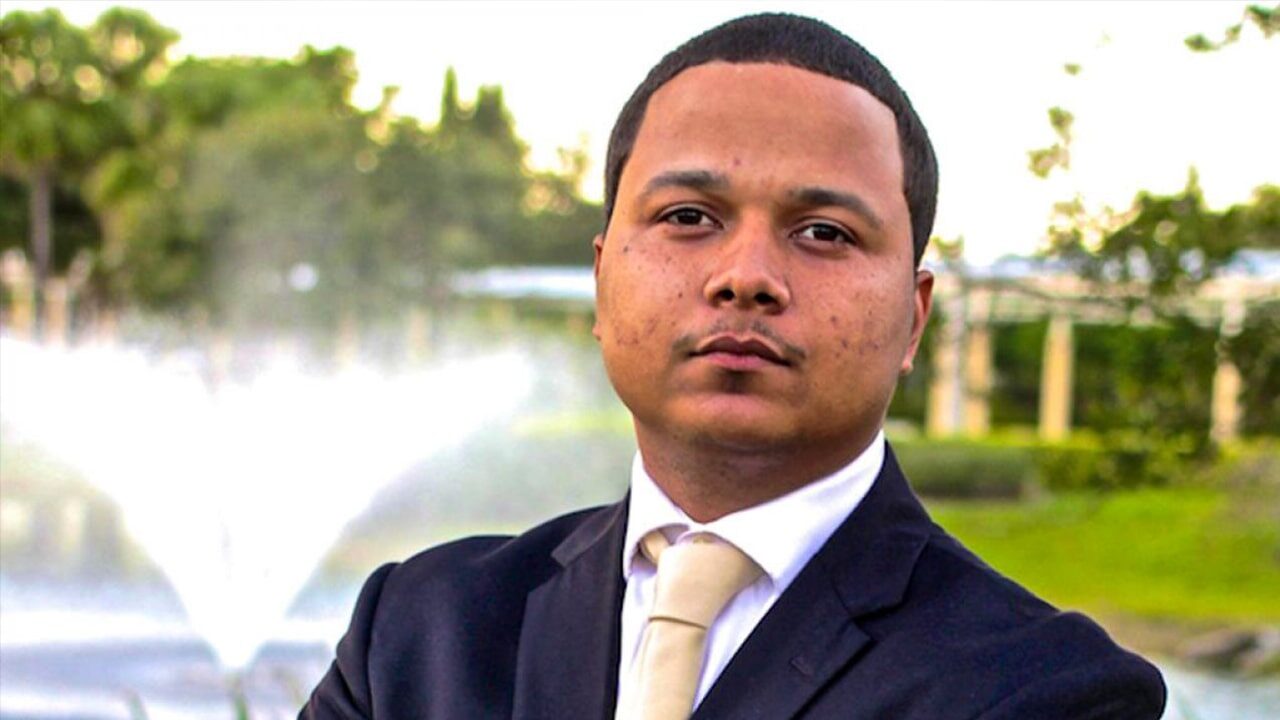 The self-taught tech expert has created his own phone, a telecommunications firm, and multiple inventions.

Freddie Figgers, 27, is taking on the cell phone industry with his Figgers F1 cell phone. This cell phone is the first with automatic anti-texting and driving functionality and the ability to sign in with different user accounts. Not only has he created a phone, but the network service as well, Figgers Communication.

“I am honored to be recognized by one of the largest brands in the nation,” Figgers said, in a statement provided to Figgers was adopted by an older, married couple in Quincy, FL. when he was only two months old. His interest in technology started to grow when his father bought him a broken computer from Goodwill. Figgers was only nine-years-old but he would not rest until the computer was fixed.

“I always wanted a computer but we really couldn’t afford it. So, me and my dad went to a little store called Goodwill and purchased a used 1989 Macintosh,” said Figgers. “I tinkered around with it for a few weeks and ended up taking parts off of a radio and sorting them into the computer board. I got it back to working and I currently have that computer today.”

He became so good at fixing computers that by the time he was a teenager, Figgers was working for the City of Quincy repairing computers after school. The City of Quincy had a partnership with an internet service that also provided telephone and cable service. Seeing all of the intricacies of the telephone service gave Figgers the idea to start a telecommunications company.

“I loved the different call routes and how you could build a mapping system to make a call from Los Angeles go to New York,” said Figgers. “So, I wanted to build my own communications network. But when I saw the infrastructure cost I thought, ‘God, I’m never going to be able to do this.’”

Figgers was watching the news one day and saw a story about a storm that came through Alabama and destroyed a doctor’s office, that did not have electronic medical records. From that, he got the idea to create a data storage center that would allow clients to log in online and see all of their records. At just 16-years-old, Figgers was storing data for 70 clients, including law firms, car dealerships, and more.

After high school, Figgers worked creating software for companies and inventions of his own. One of his inventions was inspired by his father, who was living with Alzheimer’s Disease. The device was similar to a telephone but inserted into a shoe. It had Google maps to track the person with the device and when someone would call it, they could lean down and respond to the shoe.

“I could pick up the phone and say, ‘Hey dad, where are you at?’ and he doesn’t have to do anything, just lean down and talk into his shoe and I can track his location,” said Figgers. “That program was very successful and I had a company reach out to me out of Kansas and they bought the program from me for $2.2 million.”

With that $2.2 million, Figgers was able to have his dream and start his telecommunications company. Since 2011, Figgers Communications has been providing cellular, mobile broadband, home phone and international calling services. Along with a network, Figgers has also created the Figgers F1 cell phone. It has gained attention for its anti-texting and driving software and its feature that allows multiple user accounts. Next month, the company is planning to release the Figgers F2 which will be waterproof, shatterproof, and more. Figgers Communication is currently the only carrier in the country that manufactures its own phone and provides its own service.