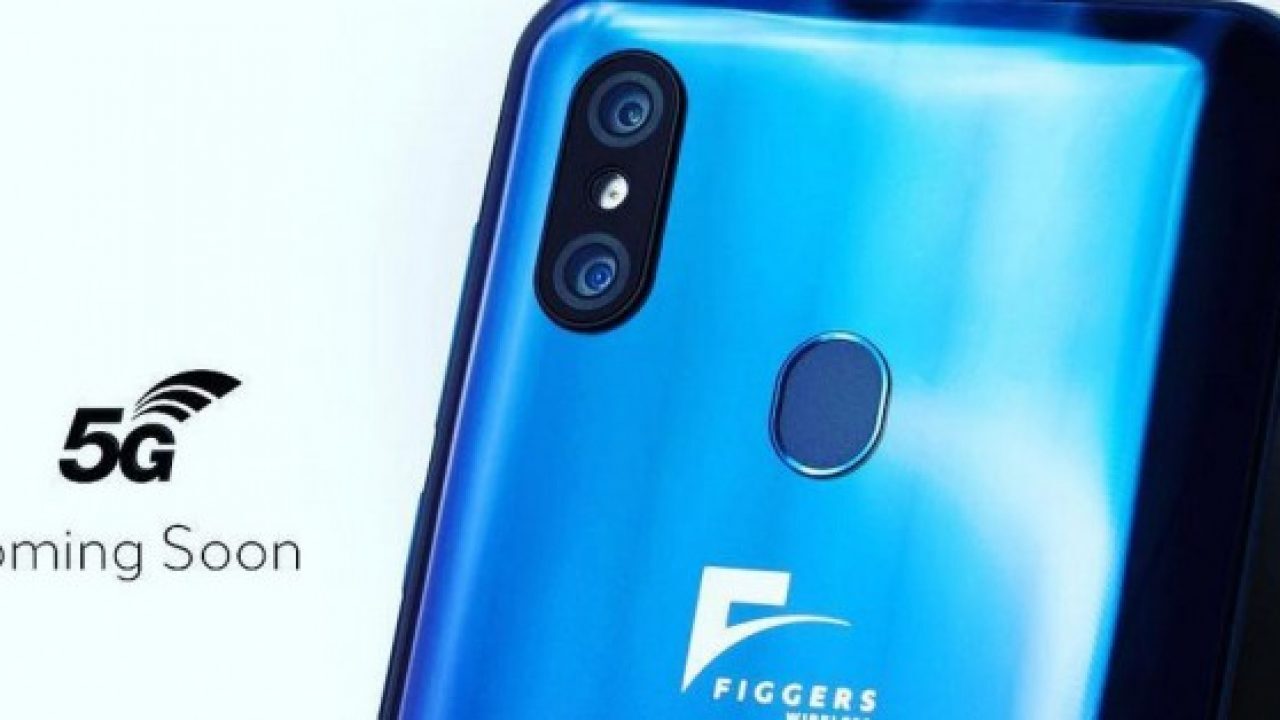 Figgers is a telecommunications company founded in 2009. The company currently offers smartphone calling and data plans including a flat-rate unlimited $165/month plan for Unlimited global roaming, calling, and data for 80+ countries. In 2014, the company launched its first smartphone – the Figgers F1. This phone would detect vehicle movement above 10 miles per hour and automatically enter a safe mode that would prevent texting while driving.

This month, the Florida-based telecom company announced the first 5G smartphone “made in America” – The phone’s manufacturing is based out of Florida. The Figgers F3 will be compatible with “every mobile operator in every country in the world”, this according to the company’s CEO – Freddie Figgers, who posted the news on his Instagram.

The phone will also feature 1TB of internal storage, the highest of any smartphone. It’ll also be water resistant and feature a 4K display. There’s a dual 18MP camera setup and the phone comes in an attractive blue finish as seen in the image.

The most interesting thing about the phone the Figgers Super Base charger. It can wirelessly charge the F3 when it comes within a 5 meter range of the Super Base charger. We’ve seen concepts of this type of wireless charging with companies like Energous and WattUp.

There was even a long-running rumor that Apple would introduce long-range wireless charging into a future iPhone but that was before the iPhone added Qi-compatibility, which pretty much silenced further rumors of this. We are very skeptical about this claim of being able to charge within 5 meters so we should proceed with skepticism until a video demo of the feature is shown.

We wonder which 5G networks the F3 will support given that there isn’t a 5G network that’s widely available yet. We don’t even know what kind of processor/modem combination it uses and we don’t know what size the screen is. There are a lot of questions we have about the F3 but we’re more curious to hear specifics about the long-range wireless charging.