Experience: I was abandoned as a baby 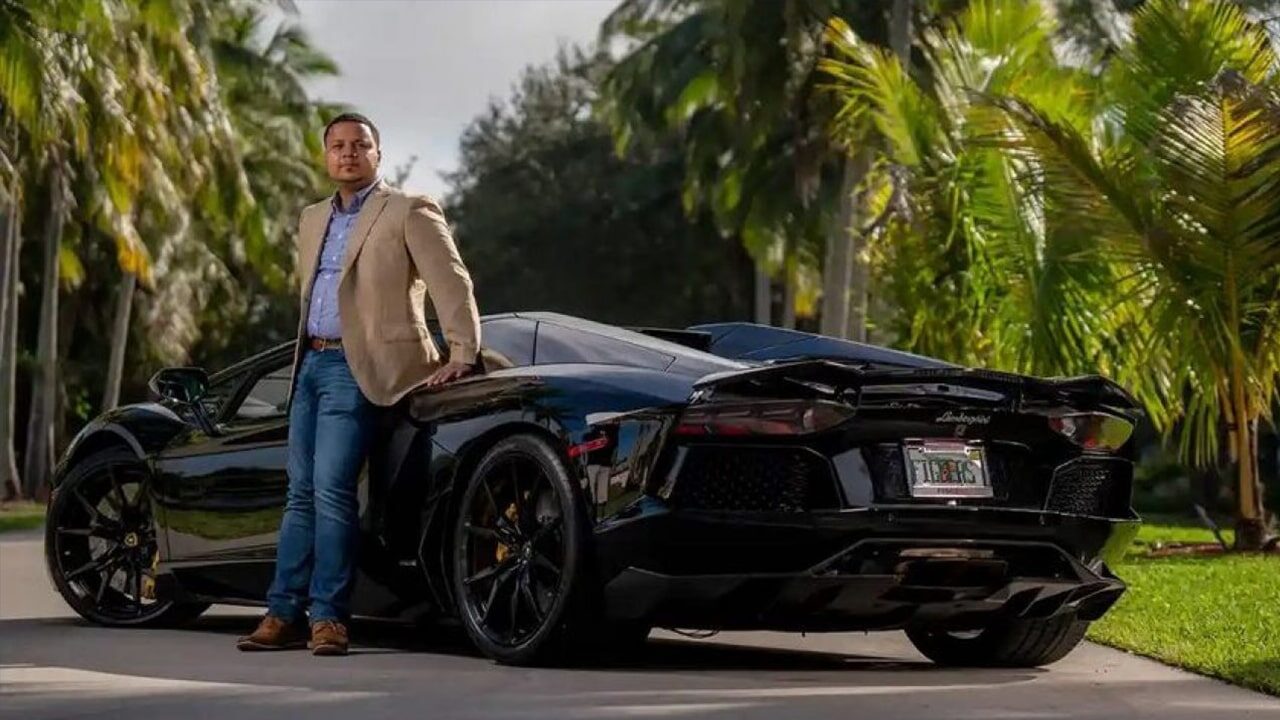 I was hours old when my birth mother threw me away by a dumpster. She was a drug addict, I’ve since been told, and couldn’t handle looking after me. When I was discovered, the police called child services who immediately put me into foster care. My foster parents took in more than 100 foster kids during their lives, but I was one of only two they adopted. They were nearing 70, so adopting a newborn baby wasn’t part of their plans, but having seen the ordeal I’d been put through, they didn’t want me to go through the care system.

They lived in a small rural city in Florida where everyone knows everyone, so the kids at school had heard my story even before I had. They bullied me and called me Dumpster Baby. That’s when I had to talk with my father; when I was 10 he sat me down and told me about my birth situation. I thought: did somebody really throw me away? Am I trash or a person? It bothered me for a long time but I overcame it. I had a mother and father who loved me.

My parents’ age meant childhood was a bit different. My father wasn’t physically able to throw a football around, so I became fascinated with technology. I read encyclopedias cover to cover. We grew up in an impoverished environment. We went to thift stores; we went dumpster diving. In 1989, when I was eight, my father bought me a secondhand Macintosh, for $24 from a flea market. It didn’t work, so I opened it up and noticed some capacitors were burst. My father was a maintenance worker and had a soldering gun. I took parts from the clock radio to put in the computer. After about 50 attempts, I got it to work.

After that, computers were my escape. I was still being bullied and didn’t have any friends. That computer became my best friend. I was in an education programme called Children Are Our Future; the director saw a gift in me and let me work in the computer lab. I’d replace hard drives and add RAM. She encouraged me to start my own business repairing computers.

At 12, I got my first job, working after school at the city hall as a computer technician. I helped develop an internet service protocol to tie all of the city agencies together. I pushed myself to the limit. I learned everything I could about Windows. By 14, I’d started writing code; after that, I remember sitting at a computer for two days in a row without even being hungry. I loved it.

About that time, I went on a missionary trip with church to volunteer after a tornado hit a nearby town. I helped at a car dealership. Their files were spread out from the devastation, so I built them a cloud-based database. When I got home I started to do this for other companies. I was earning good money at 14, but I was always saving because I knew I wanted to start my own telecoms company.

At 17, my father was diagnosed with dementia. In the middle of the night, he’d go off wandering. I’d wake up and he’d be 10 miles away. He’d forget to put his shirt and pants on, but always remember his shoes. I took one and embedded a circuit board in the sole, which had a speaker and a sensor. When my father left the house, I could go to my phone or computer and say, “Hey, Dad, where are you?” and my voice would play from the speaker in his shoe. I was working with a tech firm developing software and they told the buyer about what I had made. They were impressed and bought it from me for $2.2m (£1.6m).

I wanted to use the money to buy my father the fishing boat he’d always dreamed of, but he died less than 48 hours after I got it. Instead, I invested every penny inventing more things that would help people, such as a meter for diabetics to share glucose levels via Bluetooth. By 24, I’d developed 80 custom software programmes.

I’m 31 now and CEO of Figgers Communication. I also run the Figgers Foundation, which helps children in foster care across the world. For Christmas we’re buying 25,000 bicycles to give away. I owe my parents everything because they showed me compassion and the power of having good people around you. I never heard my father yell or get angry. He died in 2014, but ever since I was a kid, I knew that was the pair of shoes I wanted to step into.