Baby Abandoned In Dumpster Grows Up To Be Founder & CEO Of $62 Million Company. 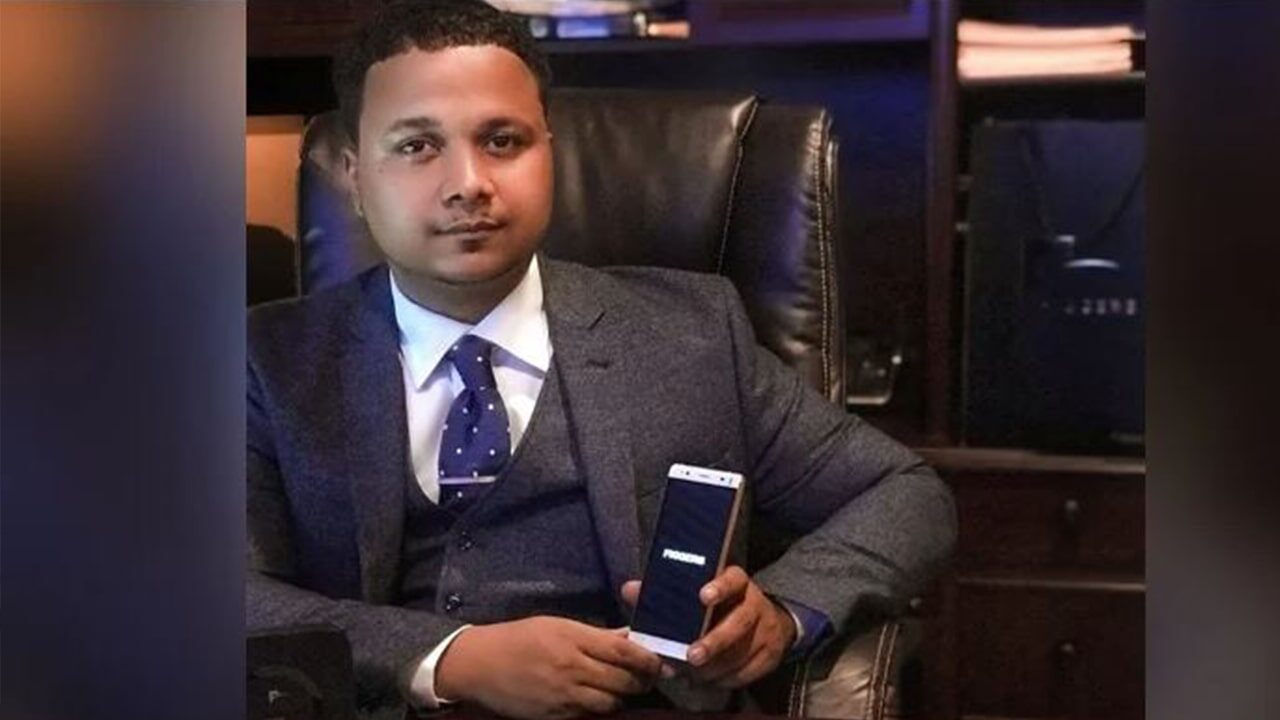 Where we start in life doesn’t have to determine where we’ll go. We all have the potential for greatness. We just have to recognize it.

Few people understand this better than Freddie Figgers. Shortly after giving birth, Freddie’s mother abandoned him, leaving the baby in a dumpster. But he didn’t let his rough beginning define him. In fact, Freddie has become an incredible role model for success at 29 years old.

At two days old, Freddie was adopted by Nathan and Betty Figgers, whose love and support made all the difference for him growing up. Freddie had a knack for tinkering from a young age and proved to be surprisingly intelligent for a little boy. At nine, he received his first computer. It didn’t work, but that didn’t discourage Freddie. He had it up and running after fixing it himself, and went on to nab his first job as a computer technician at 12.

At 15, Freddie started his own cloud computing services. The idea came to him when an Alabama car dealership lost all their customer files after a tornado hit. To prevent this from happening again, Freddie helped them back up their information on a remote server from his own backyard.

One of Freddie’s proudest innovations, though, was the special shoe he created for his father. Nathan was diagnosed with Alzheimer’s disease during Freddie’s childhood. As such, his memory began to fail, but his son came up with a brilliant way to keep him safe. Freddie created a device to insert into Nathan’s shoe, which would serve as both a GPS tracker and a two-way communicator.

“I could pick up the phone and say, ‘Hey dad, where are you at?’ and he doesn’t have to do anything, just lean down and talk into his shoe and I can track his location,” Freddie explained. “That program was very successful and I had a company reach out to me out of Kansas and they bought the program from me for $2.2 million.”

Freddie used the money to start Figgers Communications, a telecommunications firm now valued at over $62 million. It’s also the only minority-owned company of its kind in the U.S. Freddie, the founder, and CEO has already made headlines with his company’s anti-texting and driving software. He’s also created a cell phone with a built-in wireless blood glucose meter for people with diabetes.

To Freddie, his success is not about the money. It’s about creating a better world.

“I believe turning caring into action, and if you see a problem find a solution to deliver an impact to change someone’s life,” Freddie said. “I’m going to impact this world and change today for a better tomorrow because money is nothing but a tool, but with that tool, we can impact and change everyday people’s lives with opportunities.”

Learn more about how the entrepreneur built his empire in the video below, and share to inspire others!